Located just minutes from downtown Montreal, the Île-des-Soeurs (Nuns’ Island) neighborhood offers you a choice of urban living in a rural setting, all by the water’s edge.

Prestigious buildings, townhouses, single-family homes and condominiums harmonize with a multitude of parks and green areas surrounded by the majestic St. Lawrence River.

For several years, Nuns’ Island has been attracting a diverse clientele including families seeking safety, nature and community services, as well as professionals seeking proximity to Montreal’s downtown core while still favoring a peaceful living environment.

Residents do not have to leave the island to access a multitude of services. Numerous services of all kinds are located in Nuns’ Island, including two supermarkets, a bakery, medical and dental clinics, a CLSC, pharmacies, restaurants and cafes, a tennis club, a spa, two primary schools and several daycares.

The Domaine Saint-Paul woodland with its beautiful hiking trails in addition to bicycle and pedestrian paths following the shoreline create a perfect setting for outdoor enthusiasts.

Nuns’ Island offers undeniable advantages for all age groups. To discover Nuns’ Island is to adopt it. 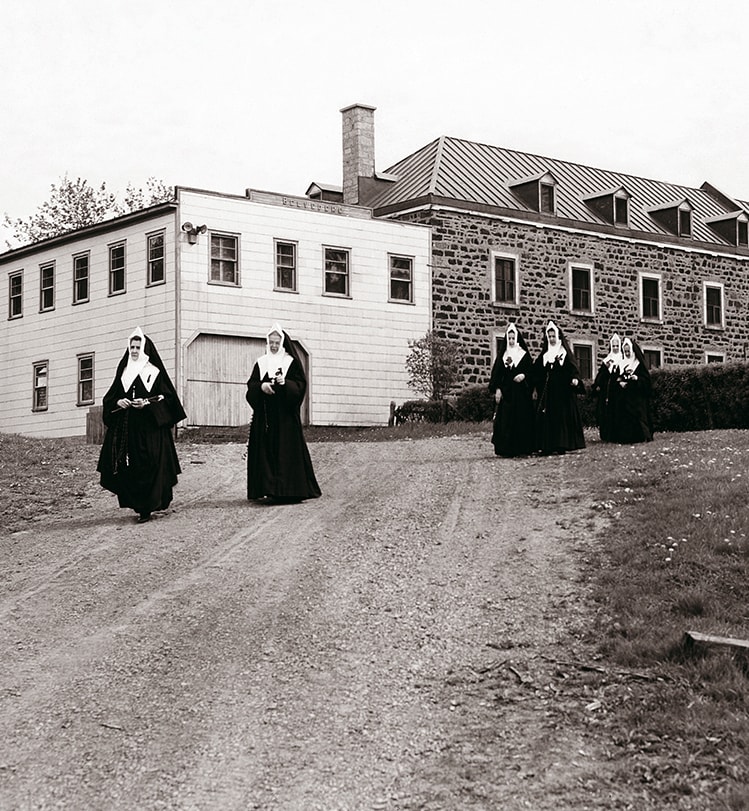 Québec toponymy is teeming with references to the Catholic religion. From this historical trend we can cite several towns named after Catholic saints: St. Lambert, St. Jerome and St. Therese, to name just a few. Other names refer to the passage of clergymen who marked the province’s history in one way or another: Monseigneur-Langlois park, Cure-Clermont avenue and Frère-André street. Among these well-known Montreal sites is Nuns’ Island, whose name honours the passage of the Sisters of the Congrégation de Notre-Dame.

This island has long attracted people, thanks in no small part to its strategic location on the St. Lawrence River. Archaeological evidence shows that First Nations people have been visiting this site since before 6,000 B.C. But it wasn’t until 1603 that the first European set eyes on the island and left a written account. This honour goes to none other than Samuel de Champlain. In 1636, the island was conceded as part of a much larger seigneury; in 1664, it was divided into three separate fiefdoms. By 1698, the island boasted 21 inhabitants and was known as St. Paul, in honour of Paul de Chomedey de Maisonneuve. It was at this point the Sisters of the Congrégation de Notre-Dame acquired a portion of the island and quickly put the land to use to provide for their own needs. They built houses and barns and hired people to work the land and tend to the animals. In 1769, the Congregation became the island’s sole owner and expanded its farming activities to provide enough food to meet the needs of the entire community. And so it went for nearly 200 years. Then, in 1956, the island was sold in a massive real estate transaction to the Quebec Home and Mortgage Corporation Ltd. for the hefty sum of $1.3 million. This marked the end of the sisters’ seclusion and the following year they left their convent.

In the meantime, the island had become part of the city of Verdun. Nuns’ Island was now ripe for development. When the Champlain Bridge opened in 1962, the island witnessed an unprecedented housing boom. Ever since, this upscale community has offered a highly appealing compromise between downtown and suburban life, particularly since it offers all the services needed to enjoy a very high standard of living.

Various projects without follow-up were developed for the island: a wildlife area for the federal government in the 1930s, a Human History museum or an aerodrome in the 1940s. However, it remained primarily agricultural. 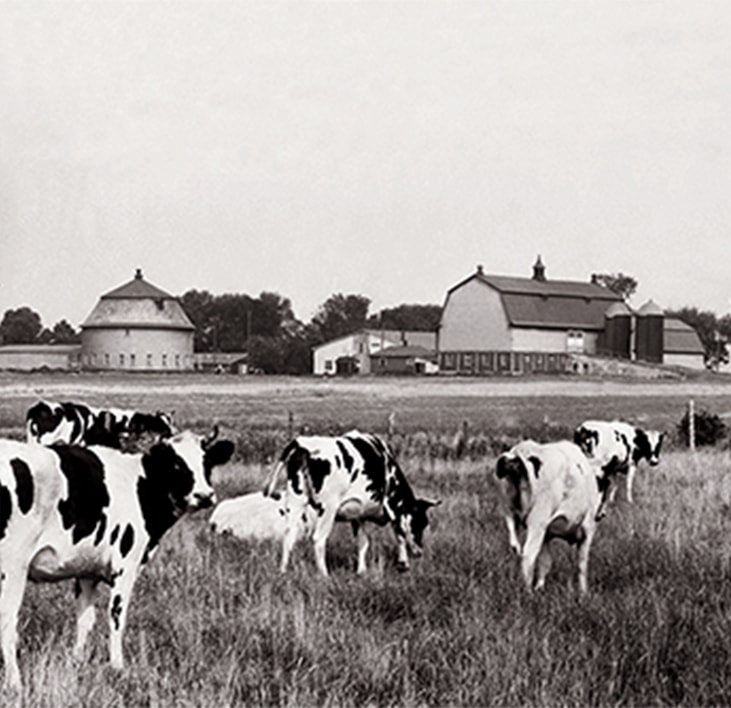